We are pleased to announce Topicus KeyHub 14.0. This release features the first iteration of our auditor dashboard. Also a lot of effort went into a complete rewrite of 'My groups'. As usual, a number of smaller improvements have been made and several issues have been fixed. Before upgrading to 14.0 be sure to read the following important notice.

TKH-1047 We are very proud to announce our first iteration of the auditor dashboard. This dashboard gives a high level insight into the status of the groups in Topicus KeyHub. The auditor can verify if the groups are audited correctly and if vault records have not expired. Clicking on a group gives more detail, including the full audit trail for that group. By default the auditor dashboard is visible to KeyHub Administrators. This can be transferred via the properties of the group.

In the upcoming versions of Topicus KeyHub we plan on expanding this dashboard with more valuable insights. You can expect to see the last audit and the warning markers now shown under 'Groups'. If you have suggestions for improvements, please let us know.

TKH-726 TKH-1136 TKH-1142 My groups has been given a complete redesign. The new pages give all members of the groups easy access to all information regarding the groups, such as its properties, performed audits and its members. Managers of a group use the same page to make modifications to a group or perform an audit.

Previously found under my groups, this information has been lifted to a top-level page and shows all relevant information about applications and linked systems. Managers of groups and members of groups with technical administration can use this new page to create applications, link systems and manage access rules.

TKH-1111 TKH-1112 You will now see a notification on your dashboard when a vault record certificated used by Topicus KeyHub is about to expire. This will give you a chance to correct the problem before it actually expires.

To the appliance, the following smaller improvements and bug fixes were made to: 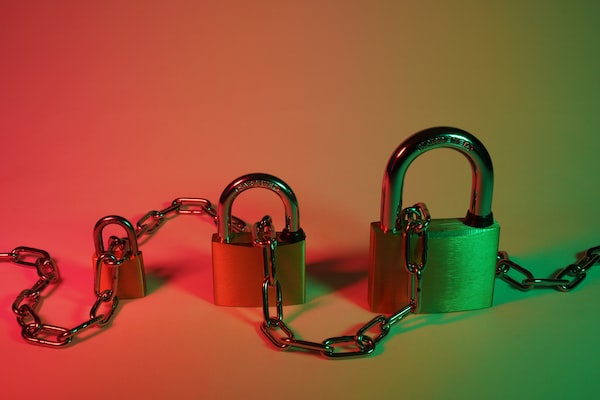 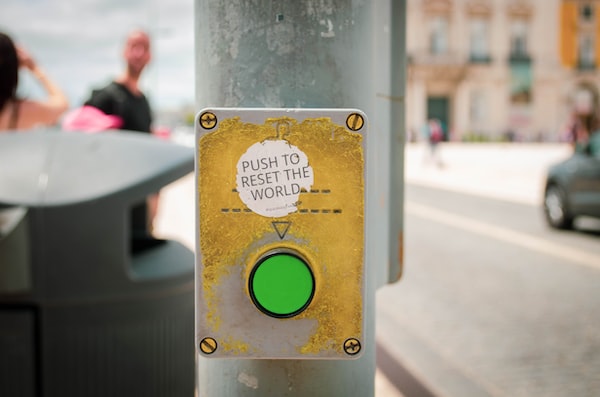 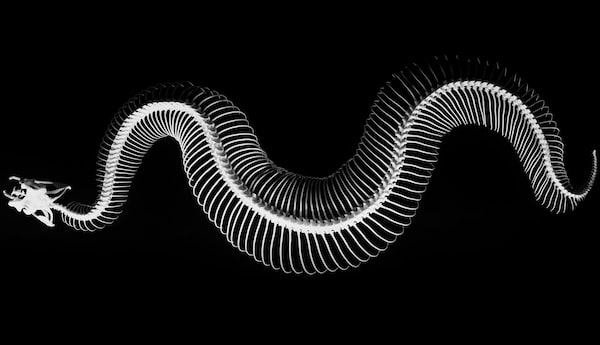