We are pleased to announce Topicus KeyHub 14.1. This release greatly enhances the auditor dashboard and brings several long-standing features. As usual, a number of smaller improvements have been made and several issues have been fixed. Before upgrading to 14.1 be sure to read the following important notices.

TKH-1191 We strongly recommend all installations using SSO with a Google G-Suite directory to be upgraded to 14.1. An error in the validation of the hosted domain could allow a user from a different hosted domain to register an account when this was not allowed. In 14.1 the hosted domain attribute is again checked correctly and now also support multiple hosted domains. The following smaller improvements were made w.r.t. account provisioning:

TKH-1048 TKH-1165 TKH-1169 TKH-1170 Working with the feedback we received on our first iteration of the auditor dashboard we have packed an improved version in 14.1. It is now possible to search for groups by name or by member. Per group the date of the last audit is shown next to the date of the next audit and important configuration issues are shown (for example, when none of the members of a group can access the vault). On the detail screen, an overview of the members and vault records was added. TKH-1137 TKH-1195 Topicus KeyHub now implements the OAuth 2.0 Device Flow for Browserless and Input Constrained Devices. This allows us to perform a user login from the command line. Any user of Topicus KeyHub can now download and run the CLI and access records in his or her vault. As described in the specification, this new endpoint is exposed in the (also newly added) OAuth 2.0 Authorization Server Metadata.

To the appliance, the following smaller improvements and bug fixes were made: 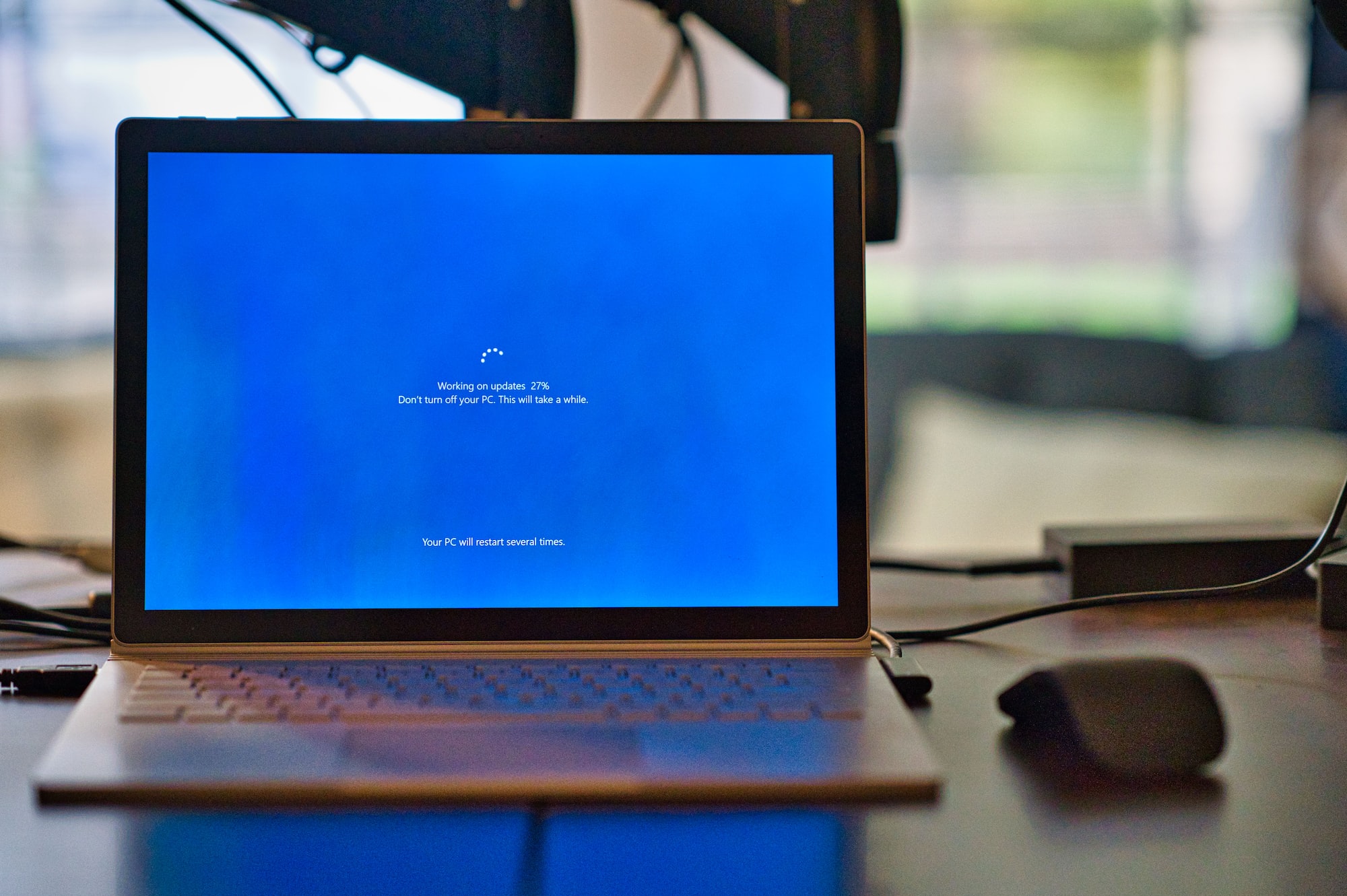 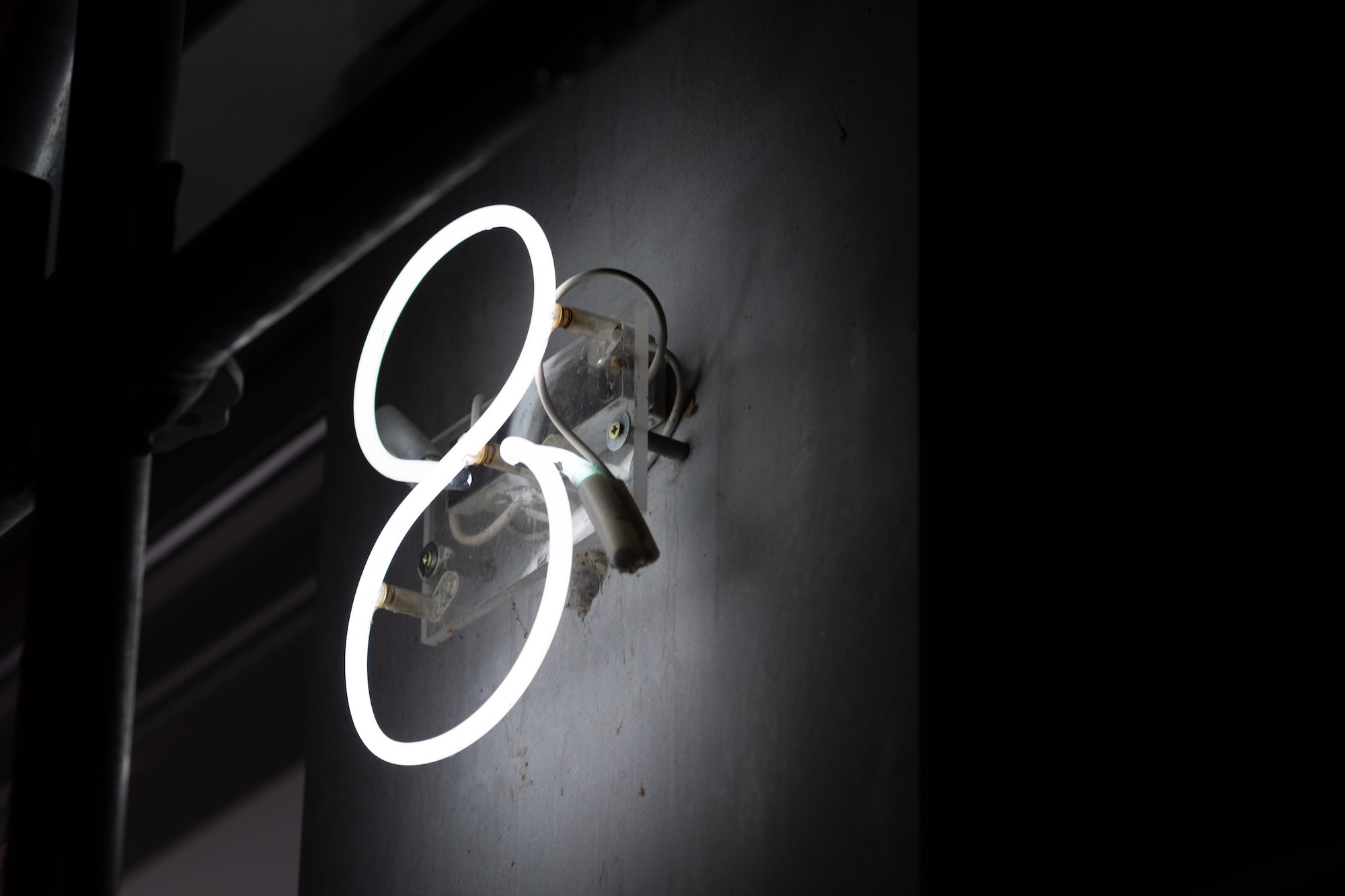 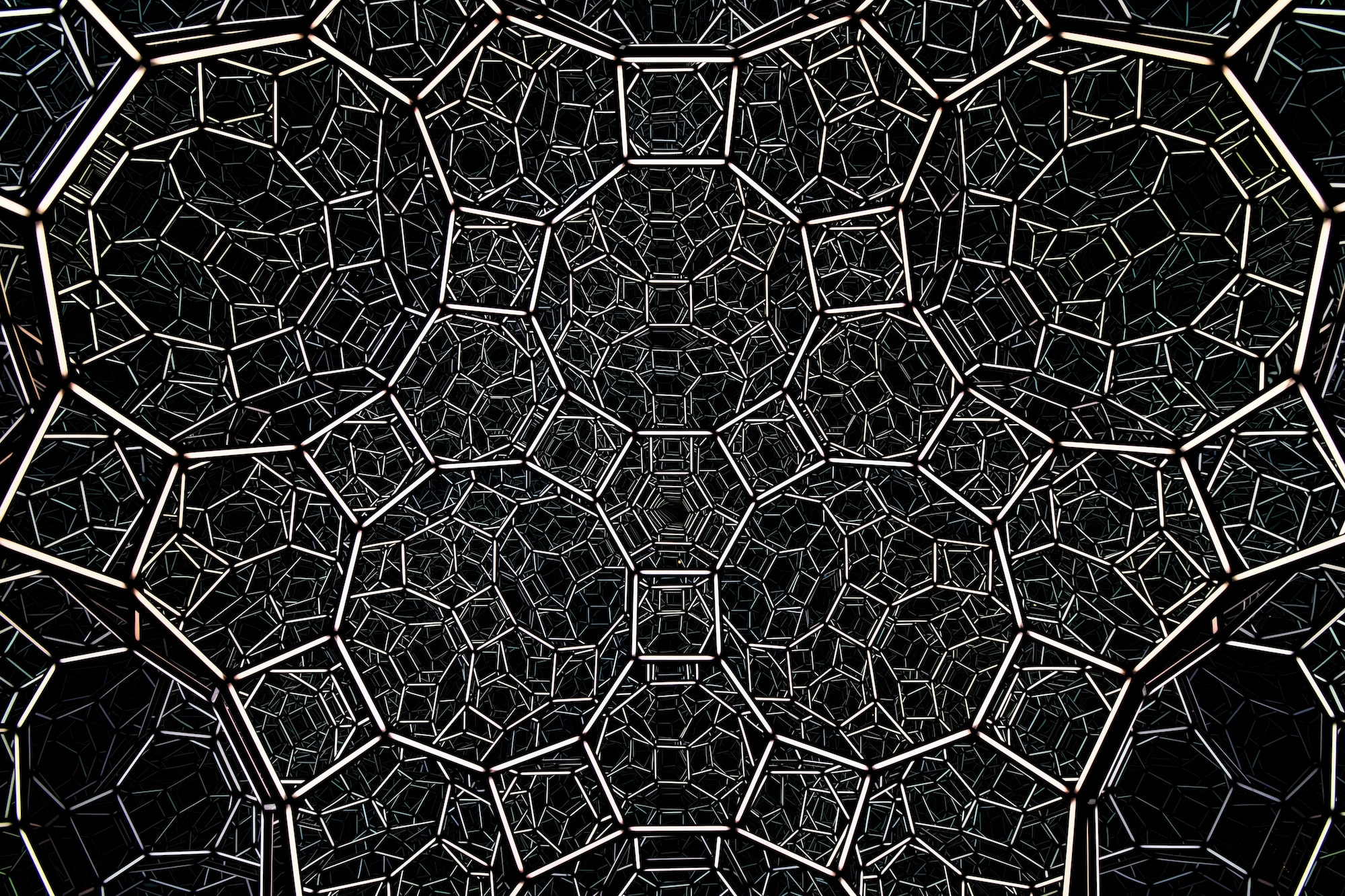